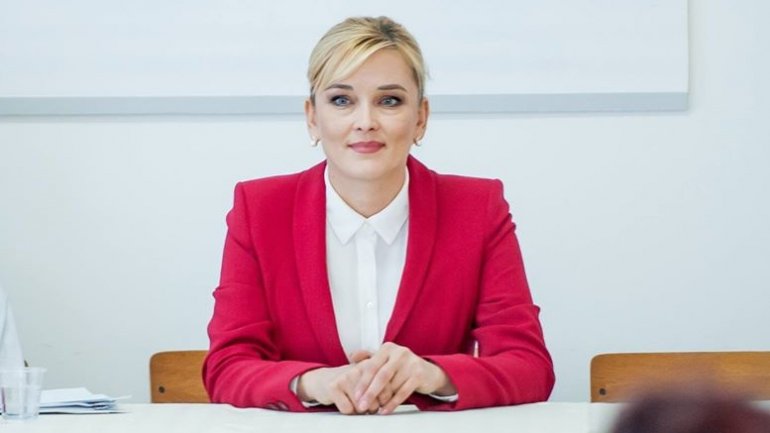 Inna Popenco, presidential candidate of the Social-Political Movement "Ravnopravie" risks being excluded from the presidential race. Central Election Commission has asked the Court of Appeal to cancel the decision by which Popenco was registered as a candidate in the presidential elections of 30 October 2016.

The decision was taken today on the basis of a complaint filed by independent candidate Silvia Radu.

CEC members found that Inna Popenco participated in actions of corruption of the voters when she gave away cards, which gives the right of people to shop at cheaper prices in a social store.

Another accusation mentions the fact that Popenco might have used undeclared financial sources for the campaign.

On the other hand, representatives of the candidate Inna Popenco argue that it is a provocation staged by the Socialist Party.

Orhei mayor, Ilan Sor, reacted to the CEC decision. The mayor said it is increasingly evident that the party he leads has become inconvenient.

The final decision will be taken by the Court of Appeal within five days.