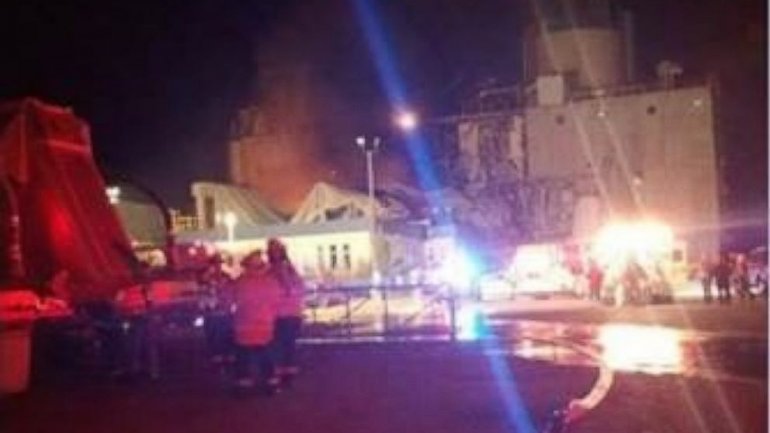 Multiple people were injured in an explosion and subsequent fire at a corn milling plant in Wisconsin late Wednesday evening, according to ABCNews.

More than three medical evacuation flights were sent to the scene at the Didion Milling plant in Cambria, Wisconsin, just after midnight Thursday, according to authorities.

There were multiple burn injuries reported.

Didion has about 175 employees and operates four locations across Wisconsin, according to the company. Cambria is located 35 miles away from Madison.