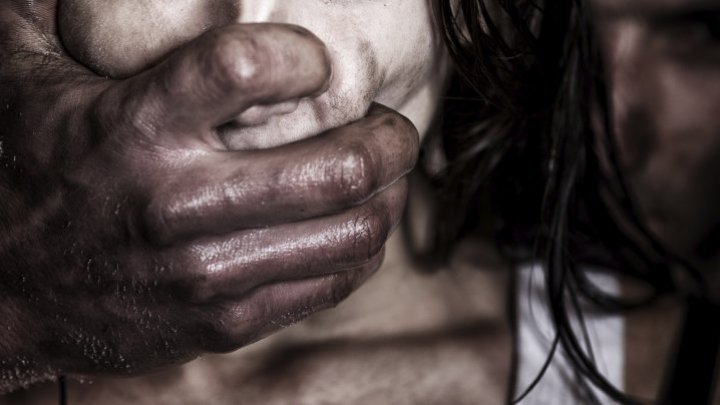 A man would have introduced himself as an Anenii Noi Court judge and asked for 30 000 Euros to solve a rape dossier.

It is about a National Law Institute (INJ) 2018 graduate, who convinced in spring 2019 a defendant that he can solve his criminal case within the Court of Appeal. For his services he requested 20 000 Euros.

At the end of May, the Court of Appeal sentenced the accused and the intermediate would have asked 10 000 Euros more to solve his dossier at the Supreme Court of Justice. Short time ago, the man reported Anti-corruption Fighting Center (CNA) the so-called lawyer and the institution started a criminal search on his behalf for influence peddling.

On August 13, the intermediate was placed in solitary cell for 72 hours.