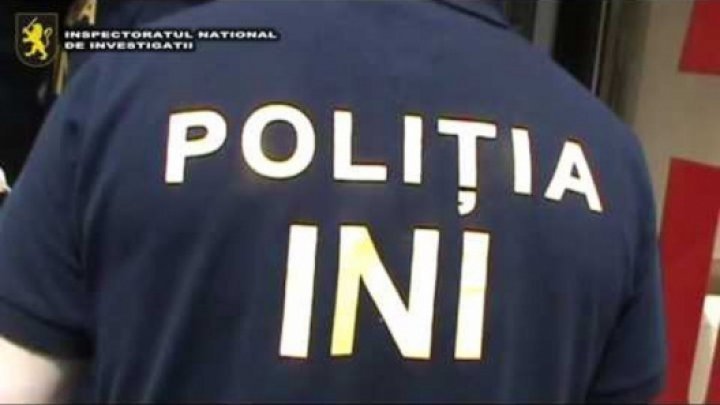 The head of the Directorate for the Investigation of Economic Frauds of the National Inspectorate of Investigation and his subordinate got arrested for bribery and were placed in detention for 30 days in Prison No.13.

The decision was taken by the Chisinau Court following the prosecutors' requests. The two are suspected of influence peddling and passive corruption in very large proportions. According to the people of the law, an INI officer demanded about 15 thousand Euros in order not to initiate a criminal tax evasion process to an economic agent.

The management employee promised that he would influence his boss not to submit the materials for examination. If convicted, they risk years of imprisonment. None of the arrested INI employees acknowledge their guilt.
AFLĂ imediat Știrile Publika.MD. Intră pe Telegram