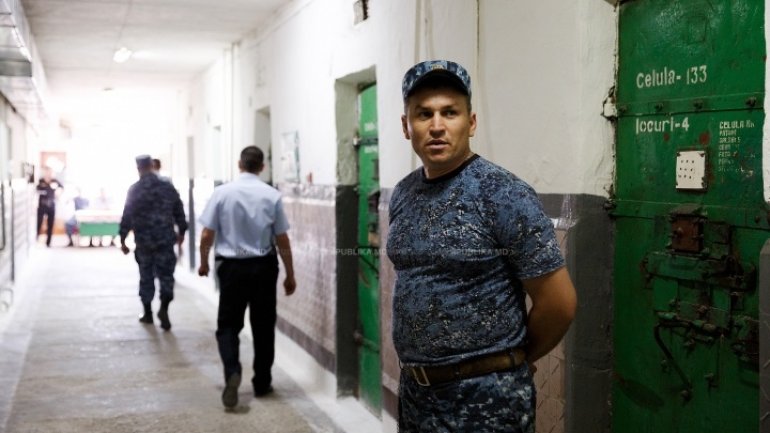 The Supreme Court of Justice has upheld the sentences issued concerning three jail guardians, who had beaten up two prisoners.

They were employed at the Chisinau jail and beat up two inmates for alleged insubordination in 2013.

One of the prisoners complained to the prosecutor’s office, and the Court of Appeal sentenced the three guardians to three and four years of jail.

But they took the case to the Supreme Court of Justice and disappeared.

The top court upheld their verdicts, but now they are to be found and locked up.