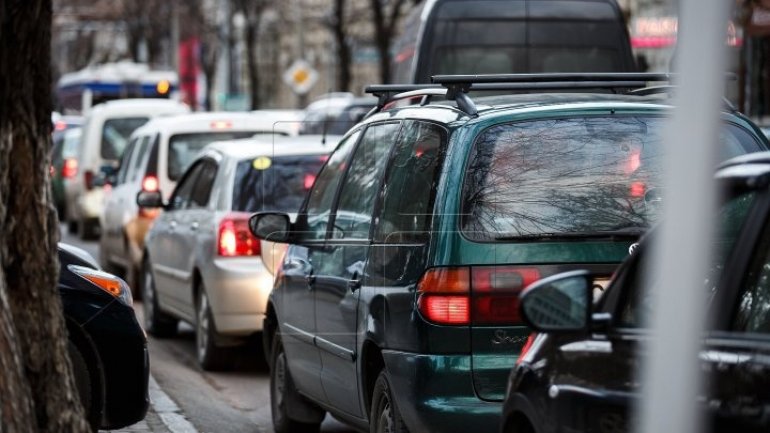 "InfoTrafic" Service has notified that an increase flow has been detected on the following streets:

On București Street  intersection with Ciuflea Street toward Ismail Street;

Those going toward CRICOVA, can avoid intersection of C.Orheiului – Studenților street by:

From Rîșcani (Poșta Veche) can use Doina street, Balcani road.