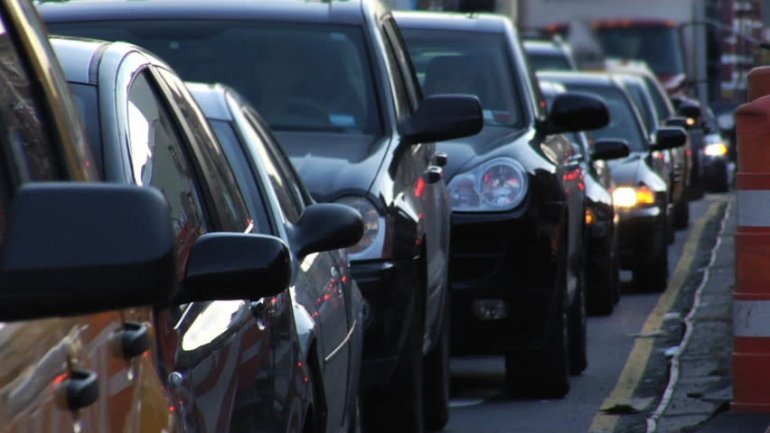 "InfoTrafic" Service has notified that so far there have been 2 car accidents at: