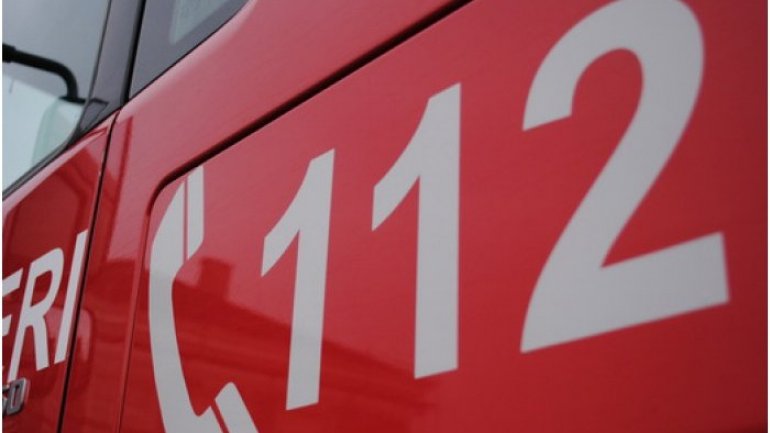 All actions of the working plan on the implementation of the 112 Service in Moldova are fulfilled in the set terms. Information Technology and Communications Minister Vasile Botnari made statements to this effect at a meeting with decision-makers in charge of carrying out this project, according to Moldopres.

According to the director of the National Single Service for 112 emergency calls, Liviu Oboroc, a string of actions were implemented concerning normative and organizational aspects on the work of the institution. In particular, a string of regulations, a scheme of employing staff were worked out, the domain www.112.md was purchased, the headquarters of the centres for taking over calls were identified, etc.

The participants in the meeting approved the technical requirements for the creation of the communications infrastructure and the automated information system of the 112 Service. The document was elaborated with the support of a team of international experts.

At the same time, the participants in the meeting ruled to initiate an international tender for buying the automated information system of the 112 Service. The contest started on 3 February, and is to end on 15 March.

“The implementation of the 112 Service is a very important thing for the state, as well as for the citizens, as it will improve the quality of emergency services. The task is that the 112 services becomes functional as soon as possible” ,  Vasile Botnari said.

According to the action plan on the implementation of the National Single Service for 112 emergency calls, the concerned system will be tested till late 2017 and will be fully put in operation in the third quarter of 2018.