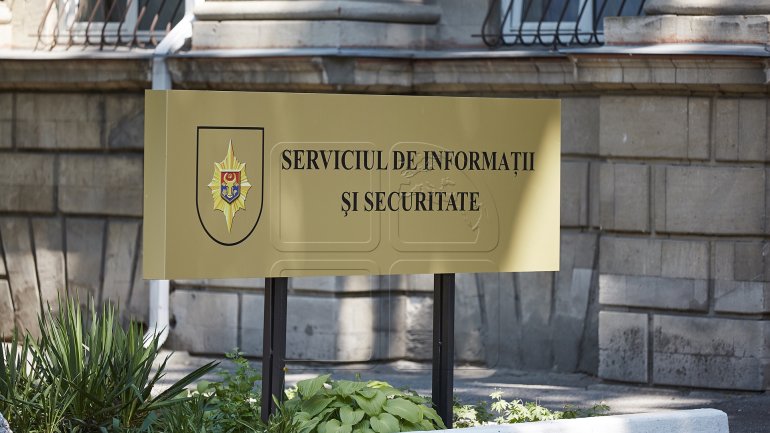 Three persons aged from 18 to 46 years, one of them a Moldovan citizen, were detained by Information and Security Service for creating extremist groups on social networks so that afterwards could attract youngsters to generate radicalist actions.

This case was discussed today, 24 October 2016, at the press conference of the Prosecutor's Office.

According to them, the foreign persons were followed from the beginning of September 2016 until present, and the Moldovan has been detained.

"These persons were placing on various websites messages having a content of explanation on terrorist activity. The latter even created a communication platform on Facebook: Follower of IS community" said the prosecutor Denis Rotaru.

Still the officers said that these arrests are not a reason for panic, but parents have to be careful of their children and to monitor their activity on the virtual space as often as possible.

"Moldova is not  a direct target of terrorist threats. I want to point out to the parents, to be more attentive, more vigilant with their children, because we can see that the first ones to be influenced by radicalist ideologies are the young people" said the deputy chief of SIS, Iulian Caraman.

Regarding the Moldovan detained for connections to the Islamic State terrorist group, Iulian Caraman said that he was followed by the authorities for a period of 2 years, period in which all his activity was monitored and the arrest took place in the moment the citizen could plan extremist actions on the territory of Moldova. Moreover, the Moldovan converted to Islam one year ago.

"The identified Moldovan citizen was watched by the service for the last two years. Her converted to Islam a year ago. The financial flow of this person were also monitored. He created a profile on Facebook through which he was promoting radicalist ideologies and tried to obtain funds and to recruit youngsters from Moldova to participate and support these extremist organizations. There are no reasons for panic. In comparison to other cases, this is a more difficult one, because we have a Moldovan citizen who recruits youngsters from the territory of Moldova" said the deputy chief of SIS, Iulian Caraman.

PUBLIKA.MD reminds that last week a Moldovan suspected of connection to the Islamic State terrorist group was detained by SIS.