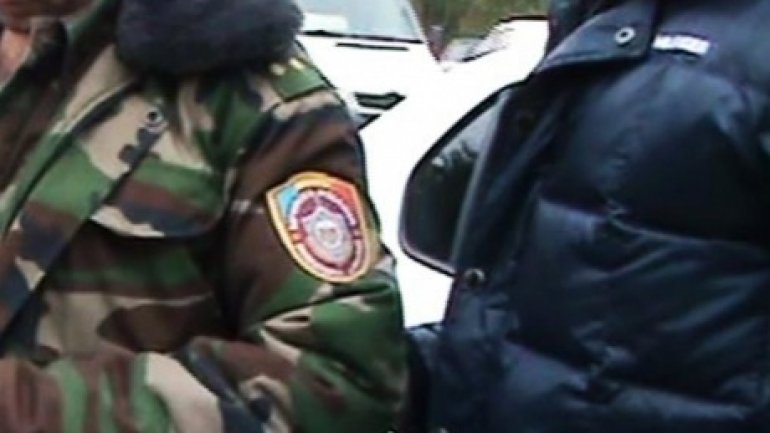 An employee of the Moldovan Penitentiary Institutions Department (PID) is being probed for graft.

The PID employee asked for EUR300 from an informant, telling him he could organize him a meeting with a detainee. The money has been received in stages under the control of internal affairs unit of the Interior Ministry.

The penitentiary employee offered the informant to organize him to stay in house arrest against EUR1,000.

The PID employee was caught red-handed as he was receiving the bribe. He later admitted to his crime and even signed a recognition deal with the detectives.

If he is found guilty, he faces a jail term from 2 to 6 years.