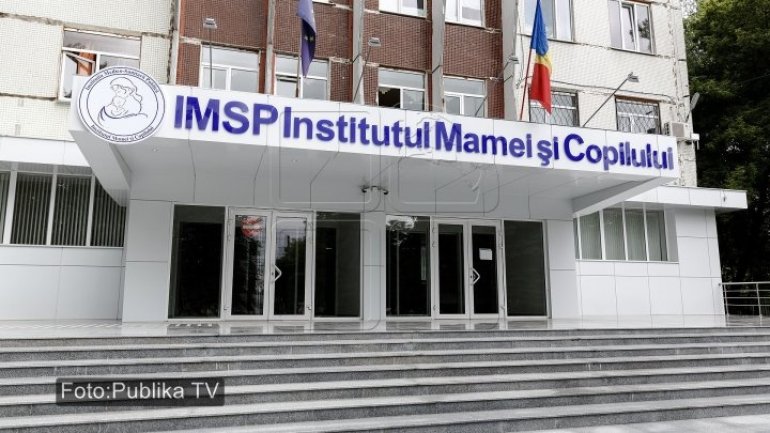 A 5-month-old infant ended up under the knife after doctors found out that the child was carrying his twin brother. The parents took their child to the Mother and Child Center in Chisinau, as doctors believed him to have a tumor in the abdomen.

After investigations were made, it was establish that his stomach contained another underdeveloped child.

According to statistics, each 80 minutes, at the Mother and Child Center in Chisinau an infant is born after complicated labor.

At the same time, each 12 minutes, the Center takes in a patients in critical condition.

While each 30 minutes, a child requires surgery.

According to data, the Mother and Child Center in Chisinau, has daily over 620 patients.