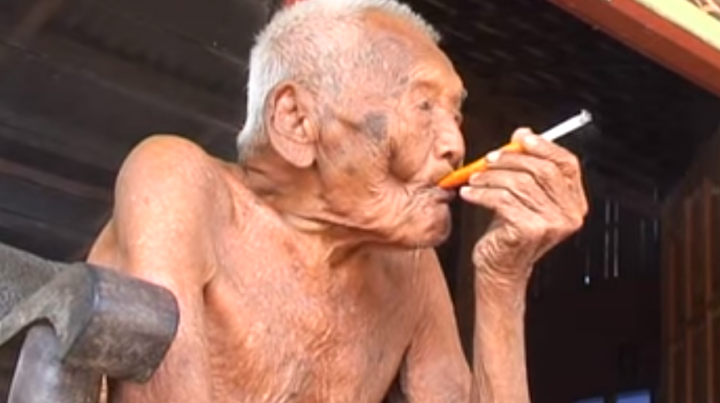 The world’s oldest man has been named as Indonesian Mbah Gotho, who is 145 years old, with documentation that says he was born in 1870.

Mr Gotho said he began preparing for his death in 1992, even having a gravestone made, but 24 years later he is still alive.

He has now outlived all 10 of his siblings, his four wives and his children.

Though his age is impressive, Mr Gotho told a regional news network: “What I want is to die.”