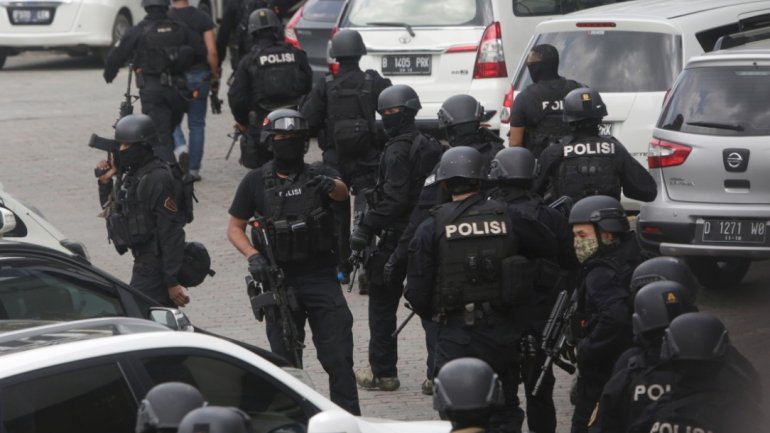 Indonesian authorities have detained 17 nationals returning from Syria, including children, suspected of being involved in radical activity, officials told Reuters on Sunday.

Immigration office spokesman Agung Sampurno said the people, including a two year-old girl and a three year-old boy, were arrested at Soekarno-Hatta airport upon disembarking an Istanbul-Jakarta Turkish Airline flight on Saturday.

They have been handed over to the police's anti-terrorism unit for questioning, Sampurno said.

"They are currently still under an interrogation process. If we find any relation to crime on terrorism, we will continue the investigation. If not, they will be handed over to their families," the chief of Densus 88, police's anti-terrorism unit, Eddy Hartono told Reuters.

Police have been monitoring dozens of returning citizens over concerns they could be linking up with networks to equip a new generation of radicals with the skills and equipment required to launch a major attack at home.

Police killed 33 people and arrested 170 in 2016 for foiled attempts to launch attacks, a significant increase compared to 2015, according to their statistics.

A gun and bomb assault in the heart of Jakarta in January 2016 killed four people and was the first attack in Southeast Asia claimed by Islamic State.