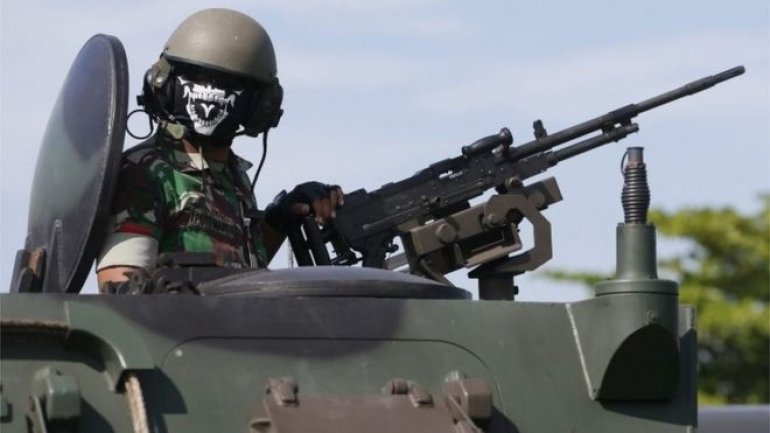 Indonesia has suspended all military co-operation with Australia, saying "a lot of things needed to be improved", according to BBC.

Army spokesman Maj Gen Wuryanto said the halt came into force in December and a broad range of activities were affected, including joint training.

Bilateral relations have been tense at times in recent years, although there were recent signs of improvement.

"All forms of co-operation with the Australian military, including joint training, have been temporarily withheld. I hope it can be resolved as soon as possible," Maj Gen Wuryanto said.