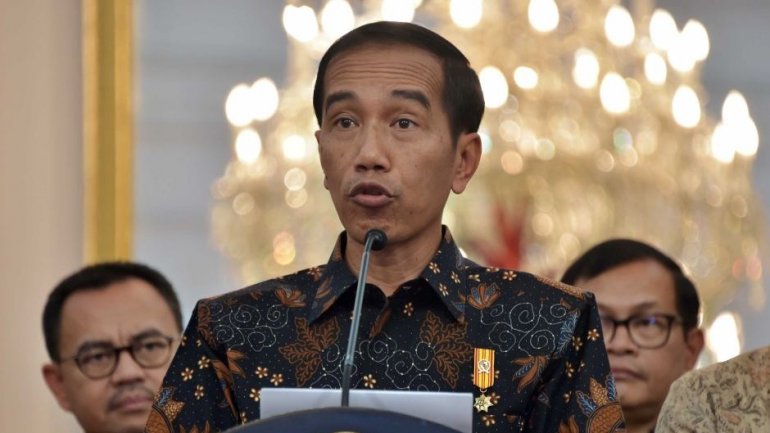 Indonesia could "wipe out" pedophilia with its new policy of chemical castration, President Joko Widodo has told the BBC.

He said Indonesia respected human rights but there would be "no compromise" when it came to punishing such sexual crimes.

The laws were subject to fierce debate in parliament.

The Indonesian Doctors Association says its members should not be involved as the procedure would violate medical ethics.

Chemical castration is the use of drugs to reduce sex drive and libido, without sterilization or removing organs.

President Widodo said "our constitution respects human rights, but when it comes to sexual crimes there is no compromise".

"We are strong and we will be very firm. We will hand out the maximum penalty for sexual crimes."

He added: "In my opinion… chemical castration, if we enforce it consistently, will reduce sex crimes and wipe them out over time."

In a wide-ranging interview with the BBC's Yalda Hakim, President Widodo - also known as Jokowi - discussed topics including the South China Sea, corruption, a recent tax amnesty and the government's stance on homosexuality.

Earlier this month, an advert for a new youth ambassador position stipulated that members of the lesbian, gay, bisexual and transgender (LGBT) community need not apply.

The government advert said the post was only open to applicants not involved in "sexually deviant behavior".

President Widodo said there was no discrimination against minorities, but he added: "We are the world's largest Muslim nation and we have religious norms. You have to remember that and know that. We have social norms."