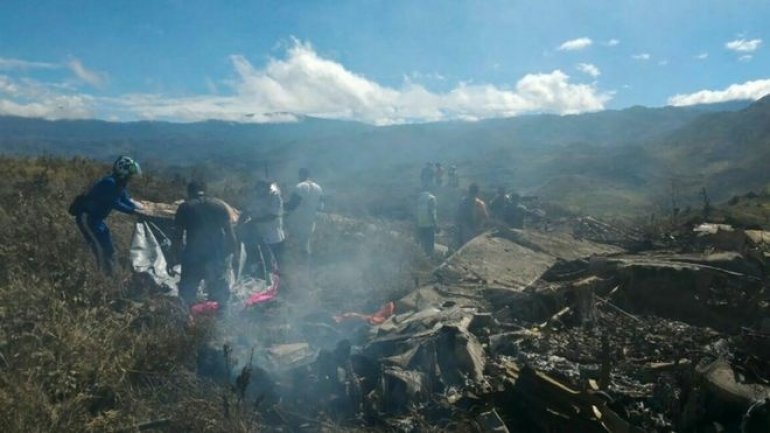 An Indonesian air force Hercules C-130 aeroplane has crashed in remote Papua province in the east of the country, killing everyone on board, informs BBC.

Air force chief of staff Agus Supriatna told MetroTV that bad weather was suspected to have caused the crash.

The Hercules was carrying food supplies from Timika to Wamena when it came down in mountainous terrain near to its destination early on Sunday.

The wreckage has been located and the bodies of the dead are being brought to Wamena, Ivan Ahmad Riski Titus, operational director of Indonesia's search and rescue agency, told Reuters.

Personnel from the air force base in Jayapura, the regional capital, were on standby to assist the team at the crash site.

In June 2015, the same type of plane belonging to the country's air force crashed near a residential neighborhood shortly after taking off from Medan.

All 12 crew and 109 passengers on board were killed, along with 22 people on the ground.