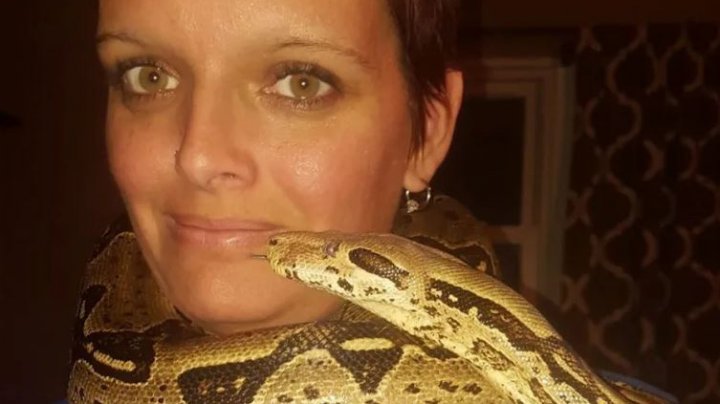 An Indiana woman has died after she was found with an 8ft python wrapped around her neck in a house owned by a local sheriff that accommodates a collection of snakes.

Laura Hurst, 36, apparently kept some snakes in the house in Oxford, Indiana, Sgt Kim Riley, an Indiana state police spokesman, said, according to a report in the Lafayette Journal & Courier.

The county sheriff, Don Munson, who lives next door to the house with the snakes, said he found Hurst in the building on Wednesday evening, writes The Guardian.

Riley said Hurst was found on the floor and the python was around the woman’s neck. It was possible to unwrap the snake but medics could not revive the woman. 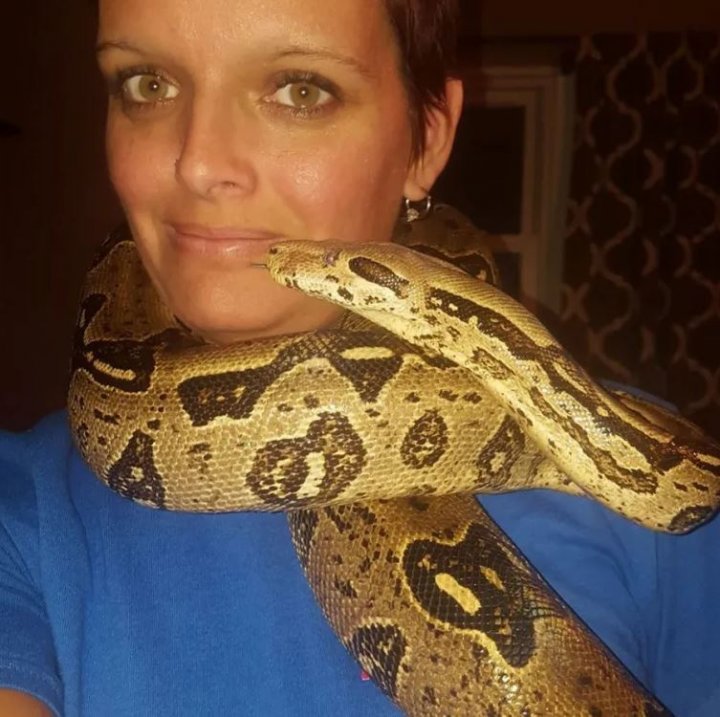 An autopsy is scheduled to be performed on Friday, and the police are investigating.

“She appears to have been strangled by the snake,” Riley said of Hurst. But added that this was not confirmed and the authorities would wait for the autopsy report.

“I’ve given all information to the state police,” Munson told the Journal & Courier.

Riley said the house contained 140 snakes and Hurst apparently owned 20 of the snakes and visited the property regularly to visit the reptiles.

The newspaper reported in 2001 that Munson was a snake breeder and was a guest at a local elementary school, where he showed off a 13ft python. At the time Munson was a deputy in the county sheriff’s office, and he told the young students at the time that he had 52 snakes in his garage.

Riley said the investigation will continue.