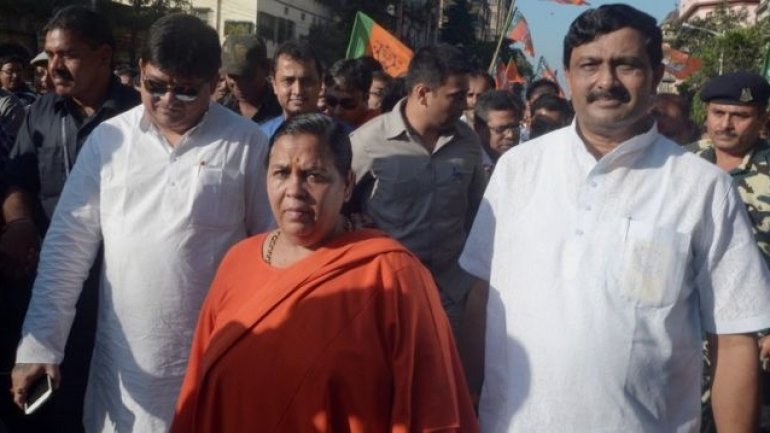 An Indian minister says she made rape suspects beg for their lives and ordered police to torture them, according to BBC.

Uma Bharti, the water resources minister, claims she told the men's accusers to watch as they were hung upside down.

"Rapists should be tortured in front of victims until they beg for forgiveness," she said.

Ms Bharti made the comments while campaigning for a local politician in Agra, in Uttar Pradesh state.

She brought up an infamous case from July 2016 where a mother and her daughter were gang-raped in Bulandshahr, saying the Uttar Pradesh government had failed to give the victims justice.

"The rapists should be hung upside down and beaten till their skin comes off," the minister is reported to have said.

"Salt and chilli should be rubbed on their wounds until they scream. Mothers and sisters should watch so they can get closure."