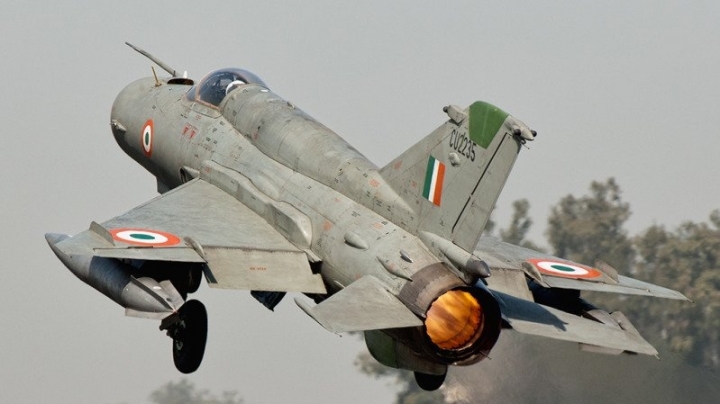 AN Indian airforce plane has mysteriously vanished just after taking off in India – sparking fears 29 people may have perished, reports Daily Star.

The Antonov An-32 is missing over Bay of Bengal after disappearing from radar minutes after taking from Chennai.

It comes after the Malaysian government called off the search for missing Malaysia Airlines Flight 370 after it disappeared in March 2014 as it flew to Beijing from Kuala Lumpur with 239 onboard.

The Russian-made AN-32 was on its way to Port Blair, the capital of the Andaman and Nicobar chain of islands, from the southeast city of Chennai when it disappeared from radar.

There were six crew on the aircraft, a workhorse of the air force.

A navy spokesman said surveillance planes and ships were searching for the aircraft. It was carrying service personnel to the strategic islands near the Malacca Straits, where India has a military base.