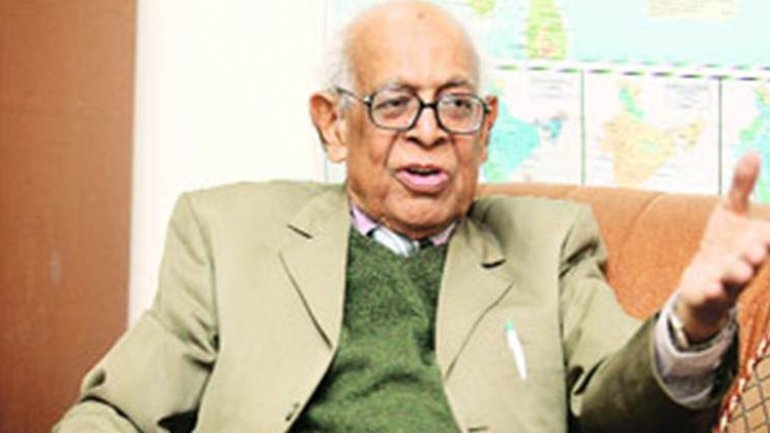 The former diplomat was known for opposing the controversial demolition of the Babri Masjid mosque.

He served as an MP for three terms between 1979 and 1996, and also successfully campaigned to ban Salman Rushdie's novel The Satanic Verses.

Mr Shahabuddin was also the head of the Babri Action Committee, an organisation dedicated to the preservation of a 16th Century mosque in Ayodhya.