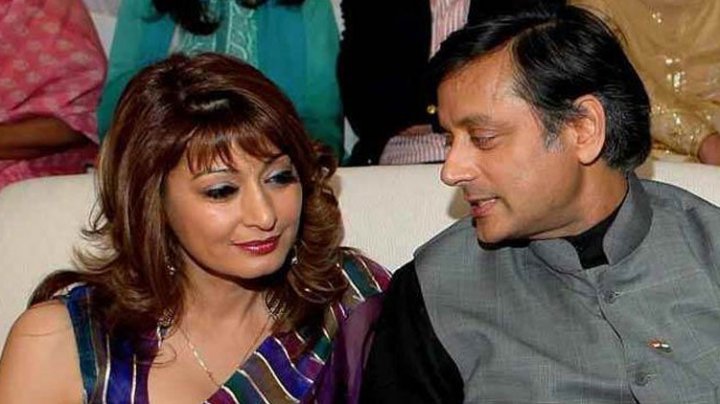 In its chargesheet, the Delhi Police has accused Tharoor under section 306 (abetment to suicide) and section 498 A (cruelty in a marriage). The chargesheet runs into around 3000 pages, writes Indiaexpress.

In January 2014, Sunanda Pushkar was found dead under mysterious circumstances in suite no 345 of Hotel Leela Palace in New Delhi. While police then suspected that she might have committed suicide, the possibility of medicine overdose was also not ruled out since Pushkar was undergoing medical treatment at the time of her death.