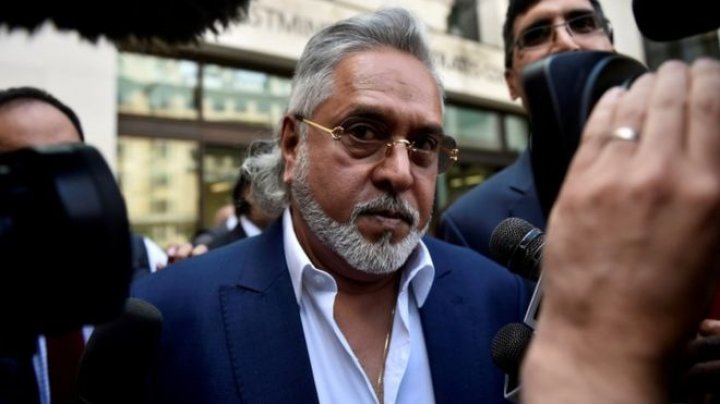 Indian drinks tycoon Vijay Mallya has appeared in a London court on Monday to find out whether he will be extradited to India where he faces charges of fraud.

Judge Emma Arbuthnot is due to announce her decision on Mallya's long-running fight against extradition later on Monday.

Further appeals are possible in the protracted legal battle over the Indian government's desire to bring the tycoon back to India to face legal action.

He is accused by India of money laundering and conspiracy involving hundreds of millions of dollars.

He has denied wrongdoing in repeated court appearances.

The 62-year-old Mallya was once a leading figure among India's business elite.