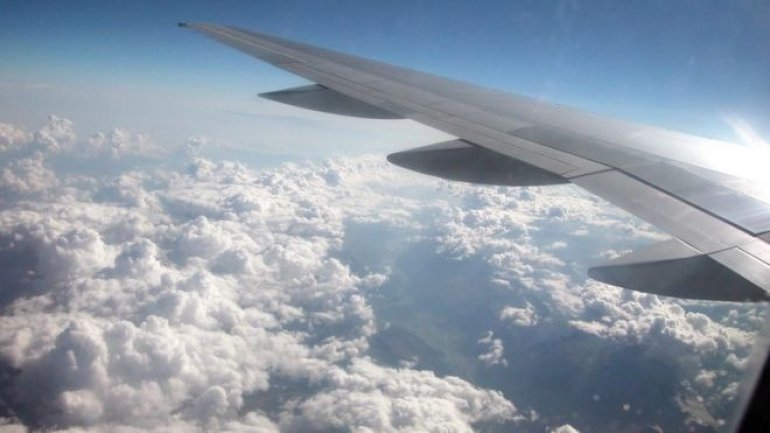 A petitioner had alleged that aircraft had been dumping waste over residential areas near the airport in Delhi.

These are normally disposed of once the plane has landed. But international aviation authorities acknowledge that lavatory leaks can occur in the air.

A court has asked the aviation regulator to make sure that aircraft do not release human waste from air while landing or anywhere near the airports.