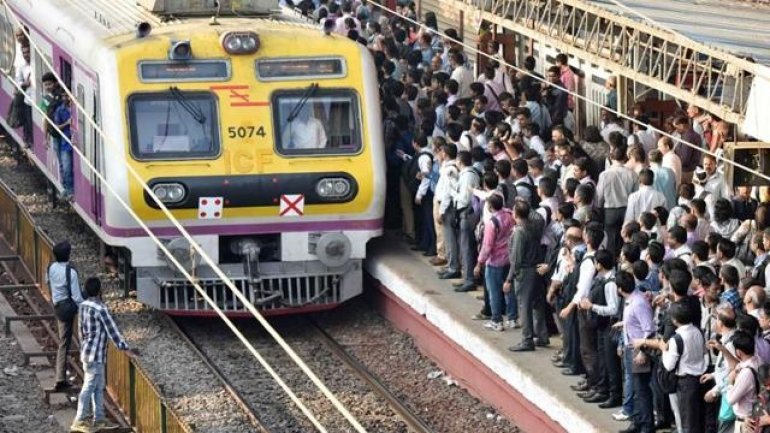 Two teenagers have died while taking selfies on railway tracks in the Indian capital, Delhi.

A group of teenagers went to the railway tracks in the east of the city on Saturday to take pictures in front of oncoming trains.

But two of them failed to move away in time and a train ran over them, police said.

A study last year reported that India records more selfie-related deaths than any other country.

Scholars from Carnegie Mellon University and Indraprastha Institute of Information in Delhi said that 76 of the 127 selfie deaths globally in 2014-15 had been reported in India, informs BBC.

The latest incident came to light after the local press reported the details on Tuesday.

"While taking photos, they (the teenagers) saw a train heading towards them and moved aside. But another train came from the opposite side, and they were stuck between the two. The victims were hit by one of the trains," The Indian Express quoted a police officer as saying.

A railway police officer added that the teenagers had hired a professional camera for the shoot.

Last year two students drowned while taking selfies in a swollen river in a remote part of the northern state of Uttar Pradesh.

And the police in Mumbai declared 15 locations as places where taking selfies "can be dangerous" after an 18-year-old girl drowned in the sea while taking a selfie.