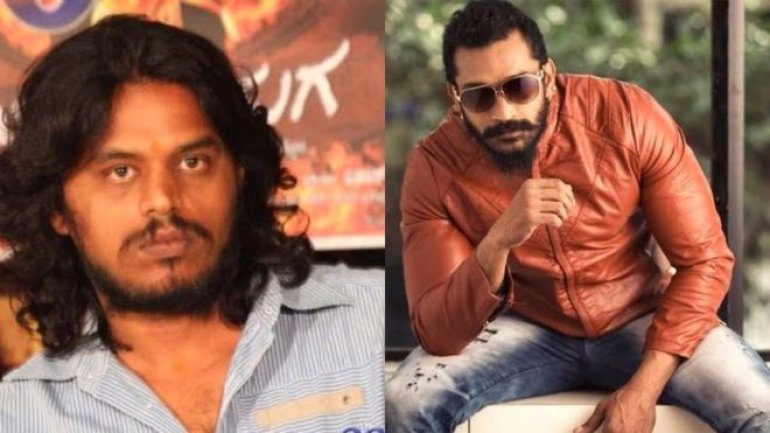 Two Indian stuntmen have drowned after they jumped into a reservoir as part of a film shoot near Bangalore in south of the country, BBC informs.

The film crew was shooting a scene for a regional Kannada language film when Anil Verma and Raghav Uday dived from the helicopter into the water.

A local inspector told Agence France Presse that the two men could not swim and were not rescued in time.

Police have registered a criminal case of negligence against the producers.

A senior officer told AFP: "Precautionary and safety measures were not taken for the shoot. There were no life jackets, no rescue team nor an ambulance."

Duniya Vijay, who is one of Kannada cinema's top actors, also jumped into the water with the stuntmen, but managed to swim ashore without injury.