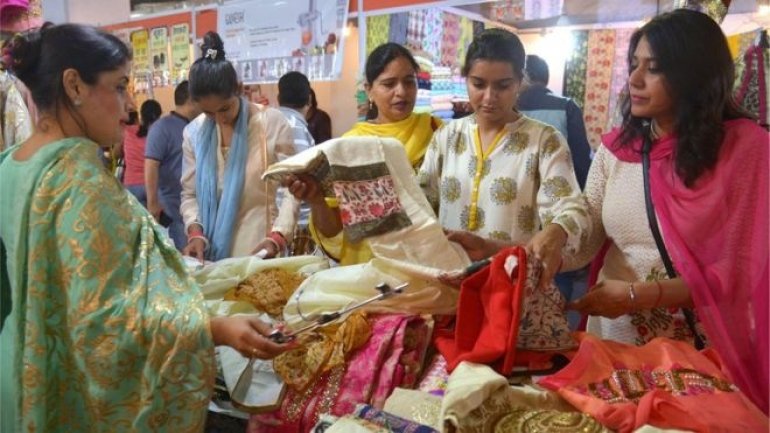 The long-awaited changes aim to streamline the country's fragmented tax system and transform it into a single market.

Currently, everything sold in India is subject to a multitude of taxes varying from state to state.

Indian businesses have been lobbying for the countrywide tax rates as the reform is expected to reduce costs, particularly for shipping goods across state borders.