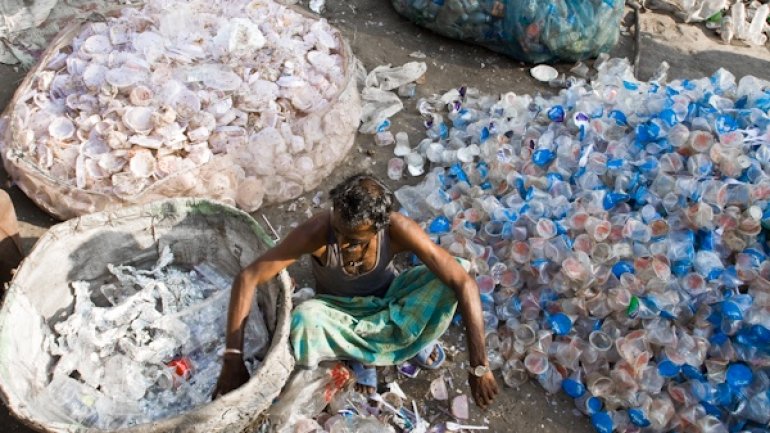 Cutlery, bags, cups and other forms of single-use plastic were prohibited by the National Green Tribunal (NGT).

There is particular concern in the country about the amount of plastic waste it produces. According to the Times of India, it is responsible for an astonishing 60 per cent of the plastic that is dumped in the world’s oceans every year.

It was introduced after complaints about the illegal mass burning of plastic and other waste at three local rubbish dumps, which has been blamed for causing air pollution. The sites are supposed to operate as waste-to-energy plants.

The Tribunal said in a statement: “Each of these sites is a depiction of the mess that can be created for environment and health of people of Delhi.

More at The independent.