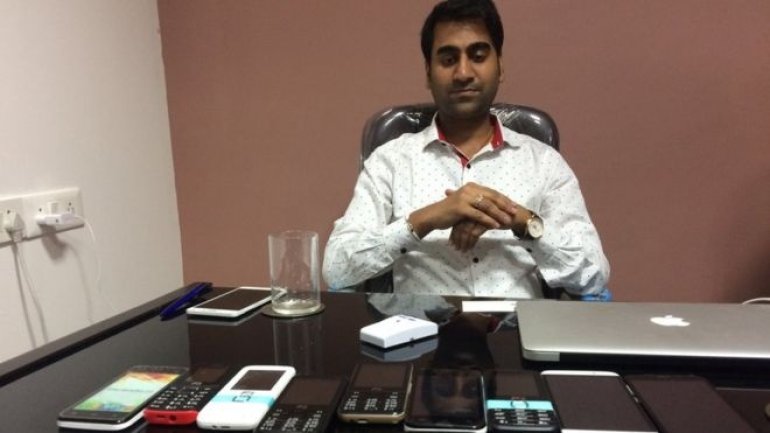 The director of Ringing Bells, the Indian firm which claimed to be selling the world's cheapest smartphone, has been arrested on allegations of fraud, BBC reports.

Mohit Goel was held after one of the phone's distributors claimed it had not received handsets it had paid for.

But while many custoers got their phones, Ringing Bells is accused of not fulfilling all of its orders.