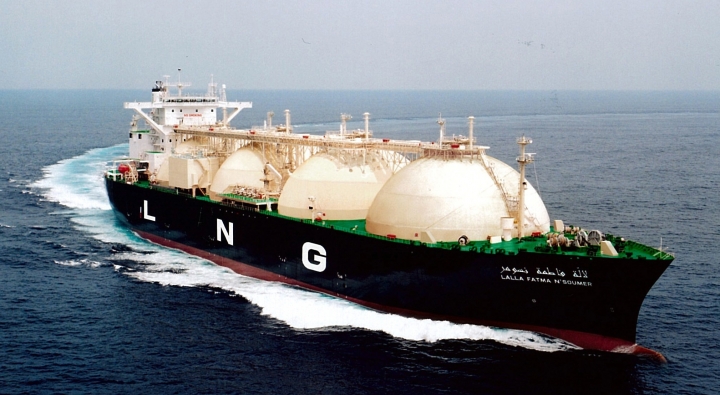 New Delhi-based GAIL signed a contract in 2012 to buy 2.5 million metric tons a year of LNG from Gazprom starting in 2018 and 2019. The Russian exporter was to supply LNG from the Shtokman project under the contract, according to GAIL’s website.

Now that the Arctic project is on hold, Gazprom has offered to supply LNG from other sources, said the GAIL officials, who asked not to be identified citing company policy. The Indian company is insisting on supplies from Shtokman and has said it will consider lifting LNG from other sources at a renegotiated price that is closer to spot-market rates, the officials said.