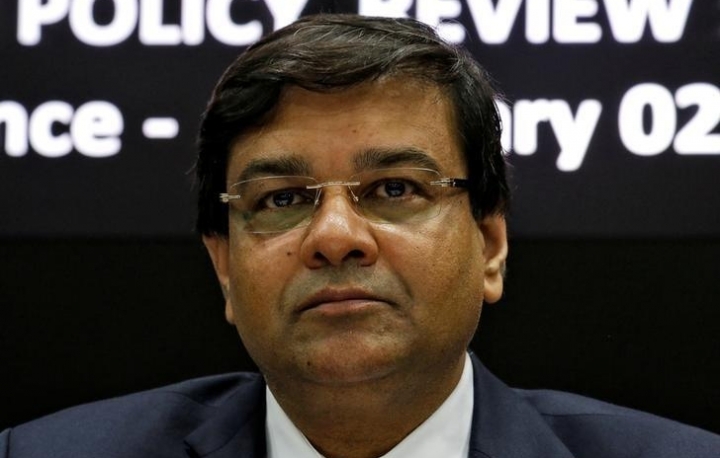 India has appointed three academics as members of a new monetary policy committee that will set interest rates, in a landmark, Independent informs.

Allowed to select three members of the new six-member board, the government chose Chetan Ghate, a professor at Indian Statistical Institute; Pami Dua, a director at the Delhi School of Economics; and Ravindra Dholakia, a professor at the Indian Institute of Management in Ahmedabad, in Prime Minister Narendra Modi's home state of Gujarat.

Ghate was part of a five-member technical advisory committee that provided non-binding advice on interest rates to the RBI governor ahead of each policy review.

He was also a member of the panel that in 2014 recommended the changes to monetary policy, including targeting inflation and establishing a panel to decide rates.

They will each serve for a term of four years, "or until further orders, whichever is earlier," according to the statement.

All are low-profile, India-based economists, unlike former Reserve Bank of India chief Raghuram Rajan, a fixture on the global policy circuit who rubbed Modi's nationalist supporters up the wrong way with his blunt social commentary about India.

The committee will be responsible for ensuring consumer inflation stays within a range of 2 to 6 percent, a target that was previously announced by the government.

It represents a marked change to monetary policy, which was previously decided solely by the RBI Governor.

The statement did not specify whether the panel would set interest rates on Oct. 4, the next scheduled RBI policy review, and the first to be held under Patel, who was appointed Governor last month.