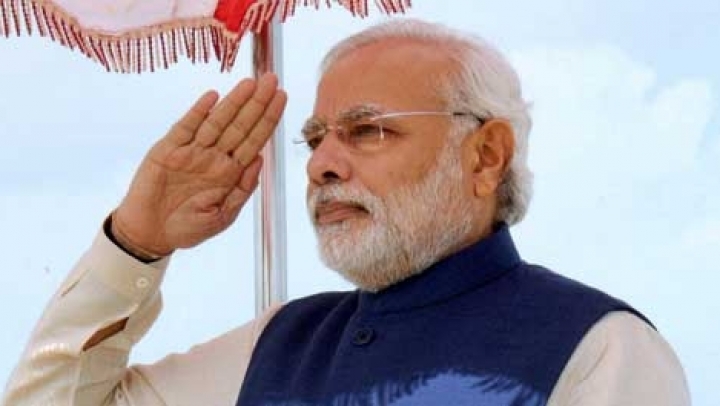 India on Monday joined an exclusive club of countries controlling exports in missile technology, just a day after bemoaning its exclusion from another elite group that governs international nuclear fuel and technology.

Foreign Secretary S. Jaishankar signed onto the Missile Technology Control Regime aimed at preventing the unchecked proliferation of missiles and their delivery systems.

The foreign ministry, in a statement issued soon after signing the accession document in the presence of the ambassadors of France, the Netherlands and Luxembourg, thanked the other 34 members of the MTCR group for supporting its inclusion.

"India's entry into the regime as its thirty-fifth member would be mutually beneficial in the furtherance of international non-proliferation objectives," the statement said.