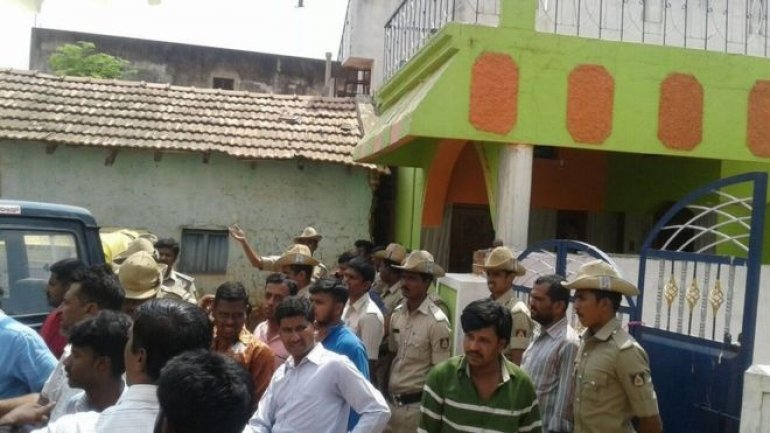 Police in the south Indian state of Karnataka have arrested three people in connection with the "human sacrifice" of a 10-year-old girl, according to BBC.

Police told BBC Hindi that the child was killed on the instructions of a "sorcerer" to "cure" a paralysed man.

The man's brother and sister have been arrested on charges of abducting and murdering the girl.

The alleged sorcerer told them it was the only way to undo "black magic" affecting their sibling, police said.

A 17-year-old boy has also been arrested for helping to abduct the girl, police said.