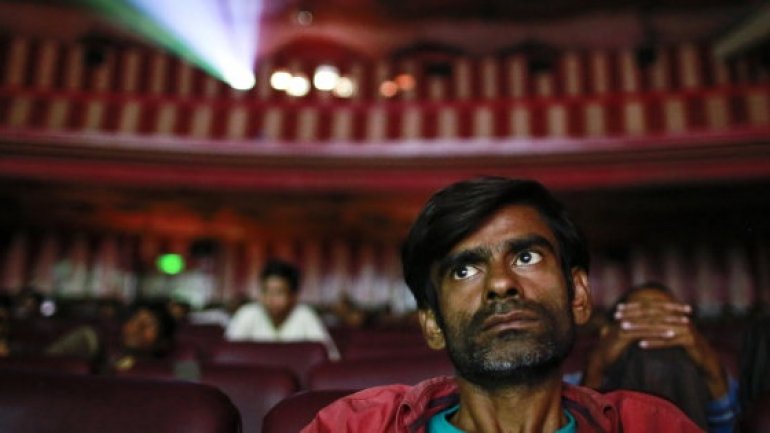 India's Supreme Court has ruled that the national anthem must be played in every cinema before a film is screened, reports BBC.

Judges said the order should be enforced within 10 days and audiences must stand when the anthem is played.

In the 1960s and 1970s, cinemas regularly played the anthem, but the practice declined. Opinion on the court move is divided on social media.

There is no uniform law in India regarding the anthem and the 29 states have had their own laws on the issue.

In 2003, the western state of Maharashtra made it compulsory for cinemas in the state to play the anthem, but last year, the Madras High Court ruled against such a move in Tamil Nadu state, saying that doing so might create disorder and confusion.

On Wednesday, the two-judge bench of Justice Dipak Mishra and Justice Amitav Roy ruled that the anthem must be played in all cinemas, accompanied by an image of the Indian flag.

"The people should stop following individual notions of freedom and have a sense of committed patriotism," Indian media reports quoted the judges as saying.

The judgement has caused a stir on Indian social media, with opinion on the judgement sharply divided.

Some people were of the opinion that the judgement was unnecessary while others said there was nothing wrong with it. Many, though, found humour in the situation.

The hashtag #NationalAnthem was one of the top trends on Twitter India on Wednesday afternoon.

Although there is no specific law that mandates standing for the anthem in India, the home ministry's rules, which carry the force of law, specify that it is compulsory to stand to attention when the anthem is played.

And cinemas that play the anthem often display messages asking audiences to stand up.

The debate about India's national anthem comes amid concerns over growing intolerance in the country and there is some concern that people could be targeted for not "respecting" the national song.