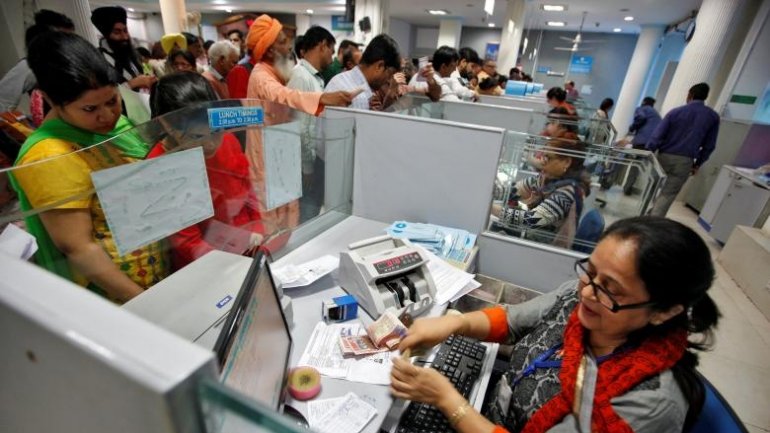 The employee union of the Reserve Bank of India (RBI) has urged the bank's governor to protect central bank autonomy and not allow the federal government to interfere in processes following criticism over how it handled a ban on high-value currency, Reuters reports.

The bank and Prime Minister Narendra Modi have been criticized for the implementation of their November decision to abolish high-value bills that accounted for 86 percent of currency in circulation.

Economists said slow replacement of the bills undermined the RBI's reputation for competence, while some raised doubts about the bank's independence for agreeing to implementation with limited preparation.

The RBI's employee union in a letter to the governor dated Jan. 13 said it was "painful" the central bank was being criticized despite its staff successfully carrying out the "humongous task" of replacing the old bills.
AFLĂ imediat Știrile Publika.MD. Intră pe Telegram