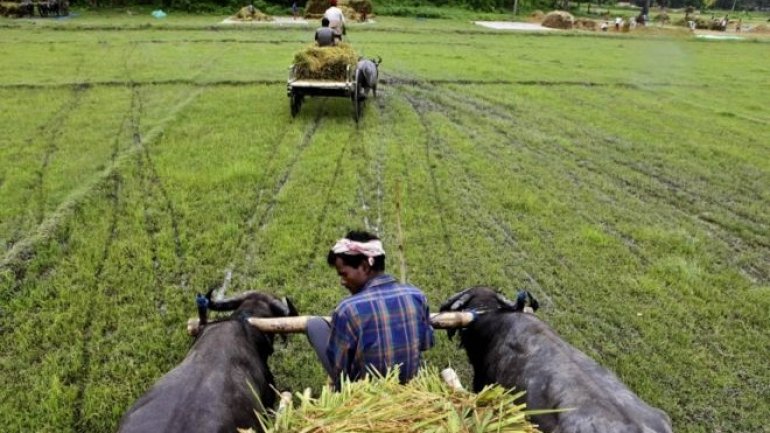 India's government has unveiled its annual budget, with promises to boost rural spending and pull more people out of poverty, according to BBC.

It comes months after the controversial withdrawal of high value banknotes which caused chaos in the economy, hurting farmers and the poor most.

Farmers would also have more access to credit, he said.

The government also plans to spend a record $7.09bn (£5.69bn) on a scheme which guarantees every rural household 100 days of work each year.

Overall rural and farm spending would be increased by 24% as part of the government's plan to double farm incomes over five years, Mr Jaitley added.