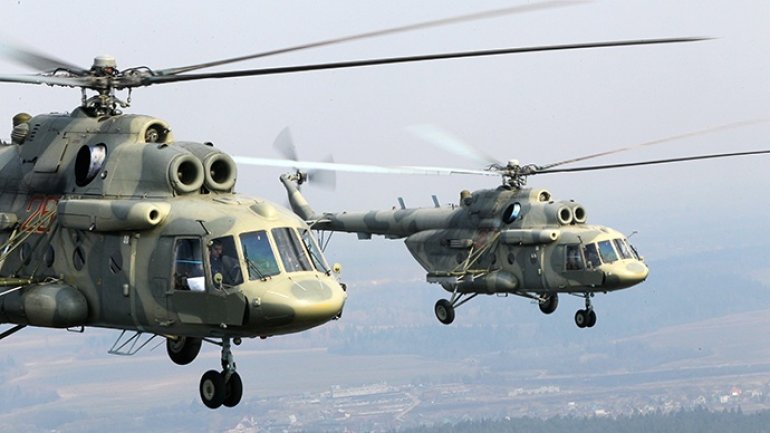 Russia will start initial deliveries of military helicopters to India in 2018, with assembly and manufacturing to follow in Asia's fastest growing economy, the chief executive of state-owned manufacturer Russian Helicopters said on Monday.

India and Russia signed an agreement in October to jointly manufacture 200 of the KA-226T helicopters for the Indian Armed Forces.

Both countries have agreed to cooperate in energy and defense as India seeks to modernize its armed forces and build a nuclear industry and sanctions-hit Russia looks for investment and new markets.

"The joint venture is in process and the first delivery will start in 2018. After-sales service will also be provided in India," said Andrey Boginsky, who took over as CEO in January.

Some 60 helicopters will be delivered to India and the remaining 140 will be assembled or manufactured in India, he said at the International Defence Exhibition in Abu Dhabi.