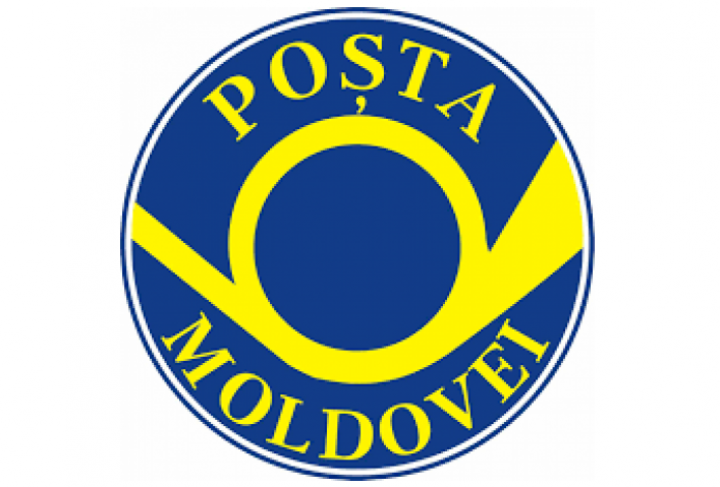 The applications on indexation and payments of the indexed sums of residents’ money deposits from the Soviet times will be received and released by Posta Moldovei (Moldova’s Post) enterprise, after Banca de Economii (Savings Bank, BEM) was liquidated in last autumn. This is stipulated in a draft law approved by the government yeasterday.

Under the draft, the expenses of Posta Moldovei to pay the indexations will be met by the state budget.

The payment of the indexed sums started in 2003, and indexation beneficiaries received 690 million lei from the state budget till 16 October 2015 – the date when the licence of Banca de Economii was withdrawn.

Another 720 million lei is to be paid in the second phase of the indexation, reports Moldpres.md .