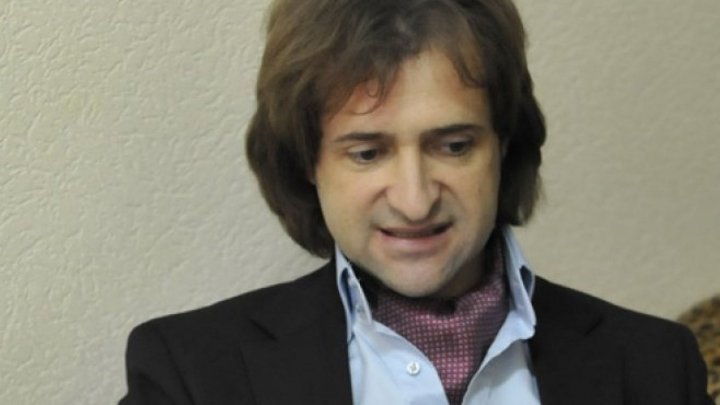 Independent candidate for parliament Călin Vieru insists once again that Andrei Năstase, who is his counter-candidate in the constituency 33 in Chisinau, will withdraw from the electoral race in favor of a unionist.

One argument is that the PPDA leader will come to Parliament anyway, as it is number two in the list of PAS-DA bloc.

In a facebook message, Călin Vieru mentioned that Andrei Năstase still has the chance to prove he supports the Unionist movement, not just the European direction of the country. He provoked Năstase to recognize whether he is unionist and does not shun as PAS leader Maia Sandu.

Calin Vieru also repeated his call to Năstase to abandon the race in favor of the unionist competitors.

"So he will demonstrate that he supports the unionist movement we represent. In other words, we will wipe away a few sins. But if he insists, we, I and Volosatîi, will remain, to promote the idea of union in more voices", said Călin Vieru, independent candidate in constituency 33.

PPDA leader Andrei Năstase denied that he would like to join Romania, even he said so on a Russian television last summer.