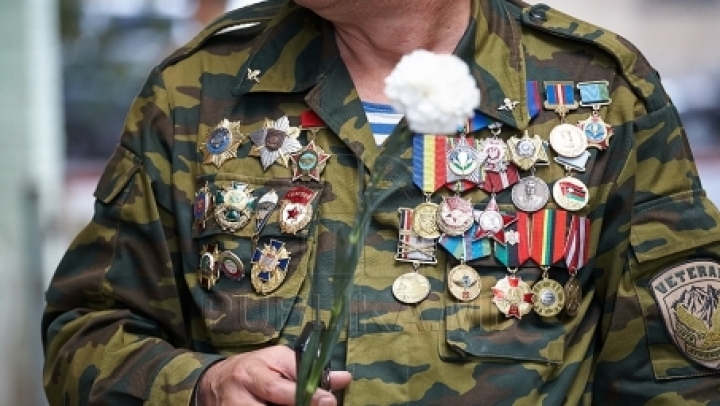 The minutes of the sitting of the Independence War Veterans Union has been made public.

Some of their representatives announced yesterday they were leaving the Dignity and Truth Platform.

The veterans have said at the sitting they are not happy the civic platform “Dignity and Truth” (DA) had transformed itself to a political party.