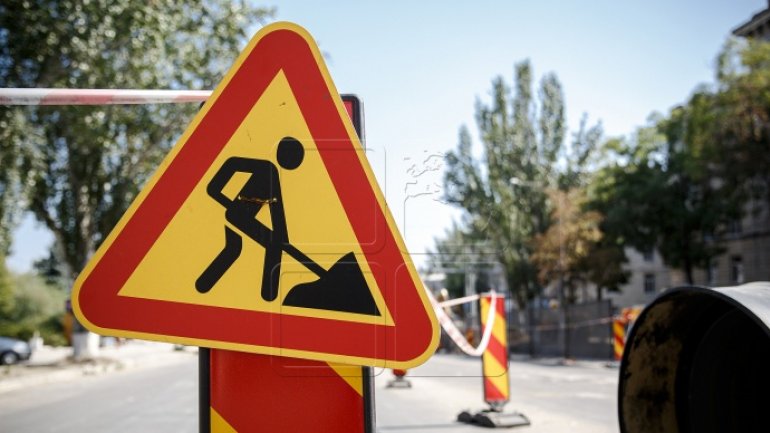 Another broken promise by our authorities. Independence Day was met by unfinished works on the roads from Chisinau.  Despite the assurance from the authorities that the work will be finished by 25th August, some roads I the Capital are far from finished, while the road marking only partially done.

The workers say they are doing everything in their powers to make our Capital beautiful as soon as possible:

“We aren’t managing, despite working every night. Only one more night left and we are done”

The drivers believe that the works should have begun earlier:

“If they could finish the work faster it would be great, it’s important that it won’t be left like this until next year due to winter’s arrival.”

According to the Deputy Chief of the Transport Directory, the work will continue after Independence Day.

“We have not finished yet, but one the Independence Day will pass the work will continue and get done. There are only 5-6 square meters left of pavement to be laid in the Stefan cel Mare Street. Out of the total 90 square meters” Deputy Chief of Transport Directory, Oleg Poiata, declared.

The citizens said that they already got used to broken promises made by their chosen authorities:

“It bothers me that while walking there I was surrounded by trash and sand”.

“I believe they should have finished the works long ago, since it is the heart of our Capital and it has to constantly be clean and beautiful”.

“It looks like any other construction sight, without some inconvenient things, nothing will be done”.

According to the signed contract with two European Banks, the Capital’s main street should have been finished by 7th November 2015. Since then, the authorities prolonged the term 3 times.