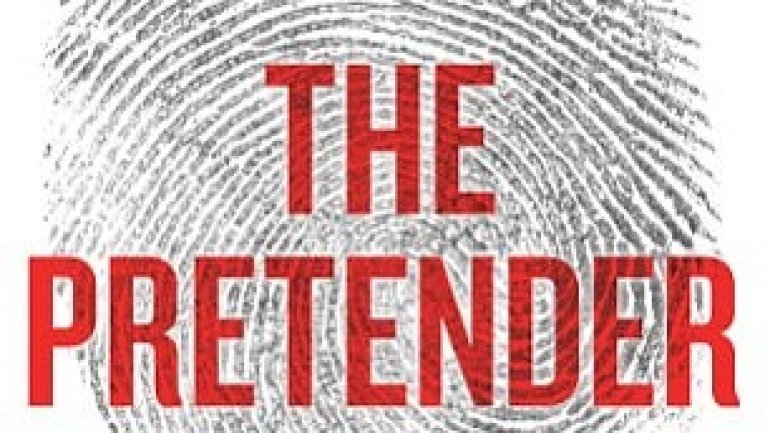 Forgetting something as you walk out the door to work in the morning is a minor annoyance for most people, but for Marc Ruskin it was a matter of life or death, according to Daily Mail.

For 27 years he worked as an FBI agent, spending 23 of those undercover, often working three or four cases at a time, using a total of 12 identities to trick his targets.

Forgetting who he was supposed to be that day, taking the wrong identity with him, or leaving a key prop behind could have exposed him - and put his life in danger.

'I hung out with made guys who kill undercovers,' he recalled to the New York Post, while promoting his new book The Pretender.

Ruskin's career started as a district attorney in Brooklyn, helping to put men behind bars from the relative safety of the courtroom.

But as time went on, he realized he wanted to be out in the field, and in 1985 at the age of 29 he transferred to the Bureau.

After 'three or four years' working as a regular agent, including tracking down assassins from the Macheteros cartel in Puerto Rico, he went undercover.