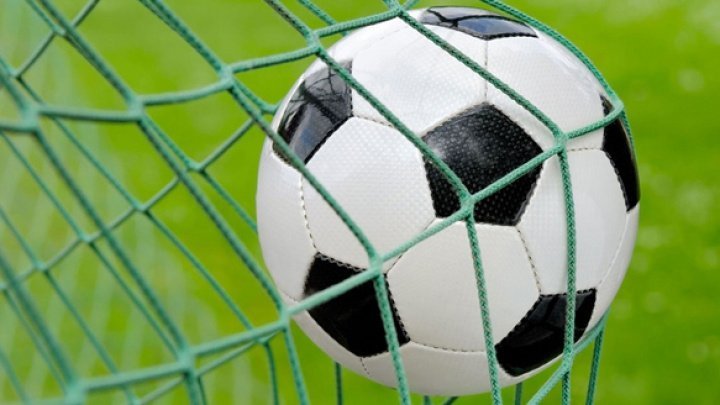 Increased safety measures are taken in the football game between Moldova - France. For the first time, the tickets are nominally sold for each person.

Representatives of the Moldovan Football Federation are making sure that the tickets can not be falsified or exchanged because each ticket is filled with the personal data of each individual. Moreover, access to the stadium will be based on an identity document.

The people who will go to the football match will pass through the police cords that will be positioned on Dacia Boulevard.

French team have around 700 tickets offered to Moldovan supporters.

Meanwhile, the capital city of Chisinau announces that on Friday road traffic will be restricted on Dacia Boulevard, the direction of the Airport and Center direction.

The ban concerns both private and public transport in the Burebista streets and Cuza-Vodă Boulevard from 17:00 until midnight. During this time, trolleybuses and buses crossing Dacia Boulevard will be redirected to the adjacent streets.

The match between Moldova and France will be held on March 22 at the Zimbru stadium starting at 21.45.