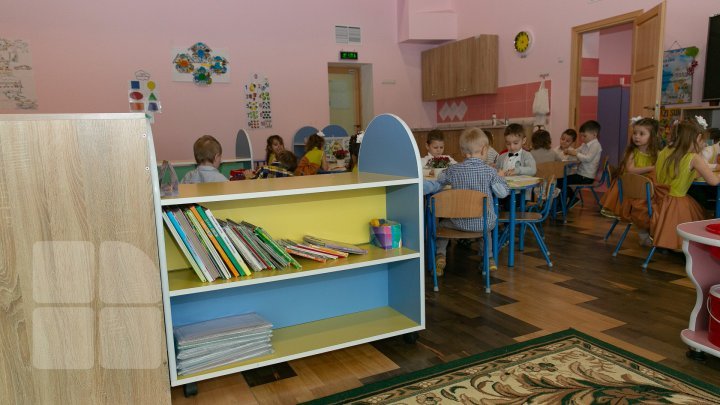 The employees of two kindergartens and a high school in the Capital tested positive for COVID-19, bringing the total number of cases among people working in education system to 15.

However, the pre-school institutions were not placed in quarantine as the sick people were on leave and failed to contact any of the staff.

Another employee of a high school in Chisinau contracted COVID-19 and was at home as well, Chisinau Deputy Mayor on Education Angela Cutasevici announced at the meeting of the City Hall on Tuesday.

She also announced that two students fell ill with COVID-19 last week. At the previous meeting of the City Hall, Cutasevici announced about five kindergartens in Chisinau, which were quarantined after five employees were confirmed positive for the new coronavirus.

According to Angela Cutasevici, the preschool institutions have already resumed their activity, and sick staff and those they have contacted are in isolation.

Kindergartens remain closed for the time being, due to the high risk of infection.