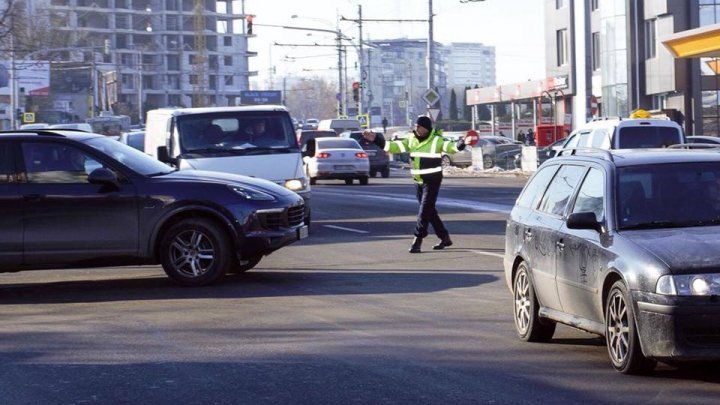 The increase in flow of transport has been reason for traffic jam in the Capital in the past years, according to the new analysis carried out by INP.

The most affected areas are Center, Râşcani and Buiucani sectors.

In the first two months of 2019, around 10,000 drivers were reported to violate traffic rules in the Capital.

In the same period, about 450 drivers have been documented for parking in forbidden places in Chisinau municipality.

National Patrol Inspectorate deploys inspectors at the most difficult intersections for guiding traffic.

Drivers are urged to comply with traffic rules.