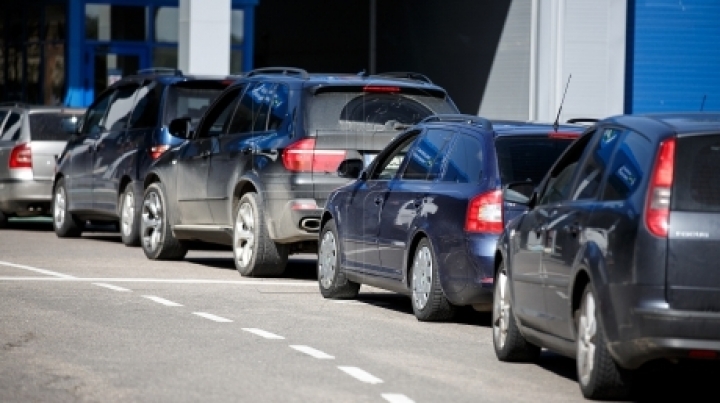 The first week of August brought millions of lei in revenues for the state budget.

Thus, the Customs Service announces that during the period August 1 to 7, 18,240 road taxes were issued, which meant a gain of 3.8 million lei.

There were also 41 cases of recorded offenses and fines worth over 414.000 lei.
The Moldovan border was crossed by over 120,000 vehicles.

The highest trafic values were reported at the Moldovan-Romanian border and the most used transit customs posts remain Leuşeni and Sculeni, with 20,449 and 18,417 crossings.