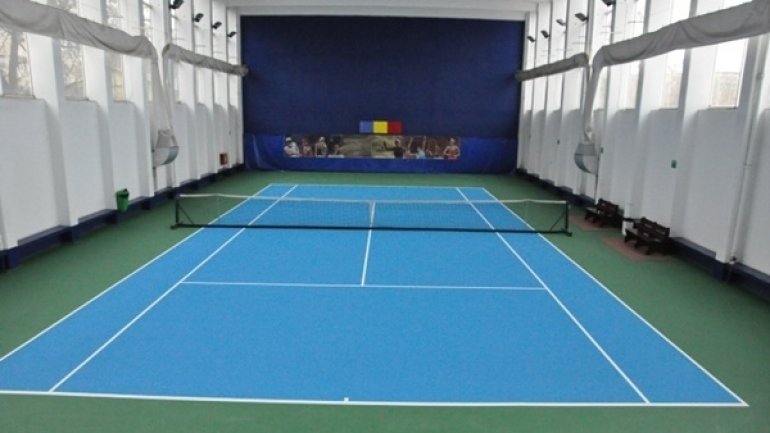 The recently modernized tennis hall in a Capital has opened its doors today, February 3rd, 2017.

The hall is equipped with two tennis courts, which amount to international standards, thank to its next-generation surface.

For the first time since the founding days of educational institutions in 1975, the area of his game was completely renewed, according to a press release.

The project has been implemented thanks to the contribution of the Ministry of Youth and Sport of the Republic of Moldova, which allocated nearly 3 million lei!

The solemn opening ceremony will take place on Friday, February 3, at 3 p.m.