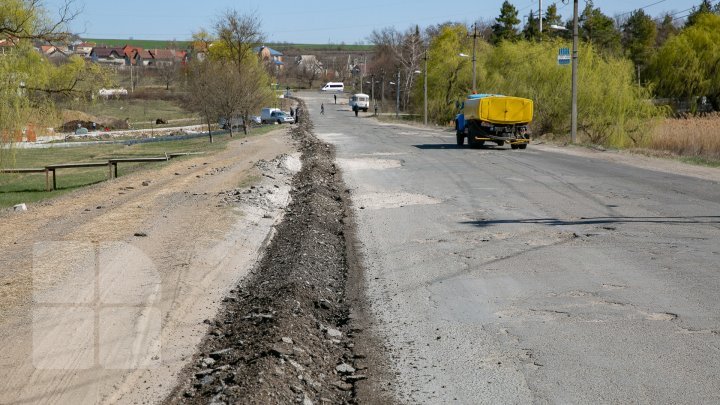 In two weeks will begin the rebuilding of the 2 600 road kilometers within the 'Drumuri Bune 2' project. The announce was made today by the Ministry of Economy and Infrastructure Chiril Gaburici within the governmental session where PM Pavel Filip requested information about the level of the implemented program.

The Ministry of Economy and Infrastructure declared that there are already signed two agreements and in the following period the auction operation will be ended.

"We have a delay because of the vast information that we received from the public authorities", said Chiril Gaburici.

Also, PM Pavel Filip pointed out that the repairing roads within the Drumuri Bune program were made of quality and none of them were damaged by the heavy rainfall.

"I am happy that none of the roads within the Drumuri Bune program suffered. I think this is the first time when we end up with such quality roads", said Pavel Filip.

Also, the PM requested the Ministry of Economy and Infrastructure and State Roads Administration to identify more monitoring tools for the verification of the the roads quality.

"Let's identify this way of monitoring the road quality that are renovated by the Road Fund and APL, because the people can't make the difference who made which road. The Government takes responsibility after all", said the PM.

In 2018, through the Drumuri Bune Pentru Moldova national program were renovated 1 600 kilometers and the investments reached over 1,6 billions MDL. The program was launched by the Government at the Democrat Party of Moldova's leader initiative, Vlad Plahotniuc. This year, within the program will be renovated 1 000 more kilometers than the last year.