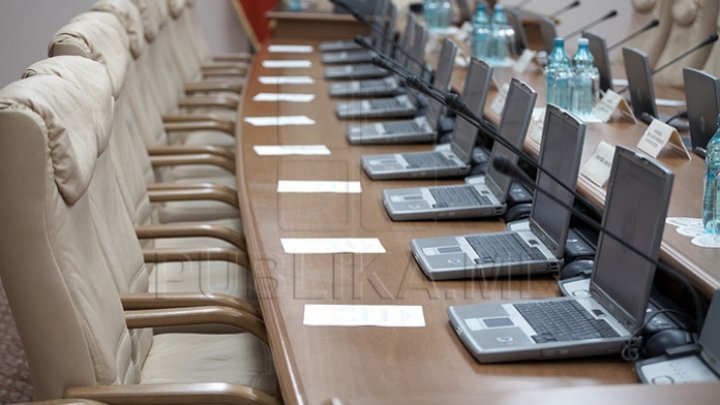 Even though PSRM-ACUM alliance promised to depoliticize the state institutions, the changes are right opposite. After resigning multiple persons with public dignity, Kozak coalition follows to get rig of the state secretaries from Ministries.

A bill in this sense initiated the PAS MPs was positively approved by the Judiciar Committee of the Parliament. Accordint to it, the state secretaries will be named by the Government, at the Minister's proposal, not through contest, on professional and transparent criteria, how decided the Filip Government.

The invoked arguments by the initiative's authors demonstrate only political revenge.

'We need this law to allow the Ministries to fulfill their tasks. I can tell you the criteris: professionalism, integrity and not to collaborate with the previous regime', said the PAS MP, Sergiu Litvinenco.

'We will fight and for sure will inform the citizens, partners about this reckoning with the public officials and will see the reactions, because we shouldn't destroy all the central public administrative system', said the PDM MP, Sergiu Sirbu.

In 2017, the Government led by Pavel Filip decided the liquidation of the vice-Ministries functions for their place to be occupied by the state secretaries, named by public contests and were not obliged to give up the functions as soon as the Ministries were resigned but rather to ensure continuity in their actions. The legislative modifications are part of the public administration reform and have the purpose to delineate the political and administrative functions.
AFLĂ imediat Știrile Publika.MD. Intră pe Telegram