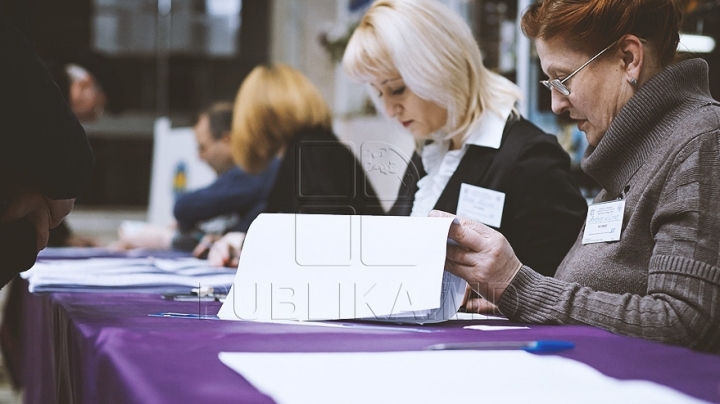 In the subscription lists, presented for the support of the nominee of the Democratic Party to the Central Election Comission, are not mentioned deceased persons.

According to a press statement, DP considers as alarming the cases alleged by the CEC representatives on finding the names of deceased persons in the subscription lists. As a result of verifications conducted by the representatives of the party, in the DP lists were not found such cases.

Therefore, the Democratic Party renews its request to a correct and transparent election process, ensured by the competent authorities, in order to avoid chaos and to prevent the breach of the Election Code.