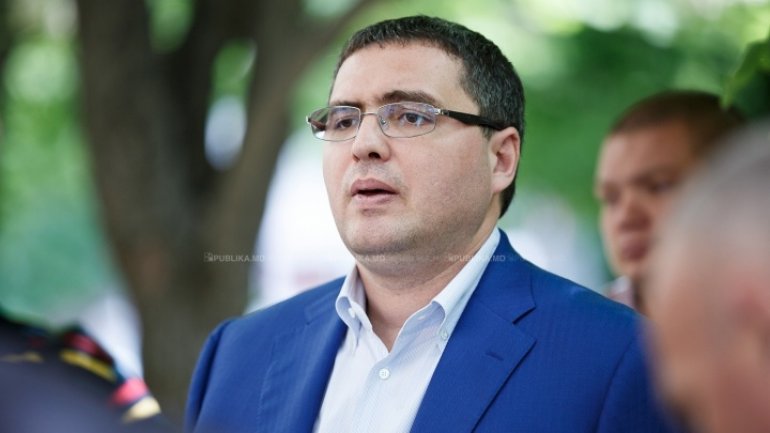 In nearly three years, municipal councilmen of fugitive Renato Usatîi from Bălţi, managed to gather more fortune than many citizens from the city do in their whole lives.

The portal anticorupţie.md wrote that in 2015, multiple members from "Our Party" declared themselves poor, without cars, houses and with an income of only a few thousand lei. Only one year in though, their declarations changed, as they owned real estate worth millions, including abroad. Journalists from anticorupţie.md wrote that the richest of them is Nicolai Grigorişin, Renato Usatîi's right hand man.

In 2015, Grigorişin was among the poorest candidates and officially, had no income. According to his asset declaration, from his family, only the wife was earning two thousand lei each month. A year after the elections, he became the owner of a pension from Zatoka, Ukraine, a few pubs from Bălţi, two cars and watches worth 600 000 lei.

He also became founder of Zarea football club from Bălți. The official claims that, in 2015, he was not obligated to make an assessments declaration, because he was not a public figure at the time. While Grigorişin made business on shores of the Black Sea, his colleague, Igor Basistîi, who is president of "Our Party" from Bălți municipal Council, favored the shores of the Atlantic Ocean.

The anticorruption portal also wrote that he owns half of the shares from a company, which administrates a restaurant in Santander, Spain, as well as multiple commercial zones from Bălţi and ten cars. Before the local elections though, Basistîi, according to his assessment declaration earned only 1 000 lei each month. Another official from Bălţi who, according to anticorupţie.md portal, made a fortune abroad is Andrei Ciornîi.

He was implicated in multiple financial schemes from Bălţi, which lead to a criminal file being opened in his name in 2013, which was later on classified. Andrei Ciornîi has also established a newspaper company, as well as a few Radio stations.

Due to him skipping on multiple council meetings, his mandate was withdrawn. Despite being restored through a court's decision, Ciornîi chose to resign in Ukraine, where he owns multiple enterprises and real estates.